“That ain’t working, that’s the way you do it. Money for nothin’ and your chicks for free”. So said Dire Straits on their 1985 album, Brothers in Arms.

I attended an event recently, and these iconic lyrics sprang to mind when the conversation turned to the increasingly rare practice of having to actually pay for things.

The concept of getting things for free is now well established. It has moved from gifts and hospitality through sales promotion to the production and distribution of free products. If you work in London, you can easily be weighed down by free yoghurt, special offers and free newspapers before you even get to work. When you get there you can carry out some free internet search or update your mates on your free Instagram, Facebook et al. All paid for by, er, someone else.

This concept of ‘money for nothing’ has become ingrained. We have become so used to being given things (and not least by the government) that we have developed ‘Entitlement Syndrome’, a world in which we expect to be given just about everything we need.

At the event I attended (for entrepreneurs, by the way) there was a clear indication that this thinking has also spread to the world of ‘paid for’ services- a worrying feature since the service sector dominates UK GDP and employs the vast majority of us.

At the end of the day, there are some well-established home truths. Perhaps the two most important are that businesses can’t survive by giving it all away for free and the second is that, in life, you generally end up getting what you pay (and strive) for. If we bring these two concepts together, we might beat ‘Entitlement Syndrome’ and be well on the road to a happier, more sustainable and prosperous society. 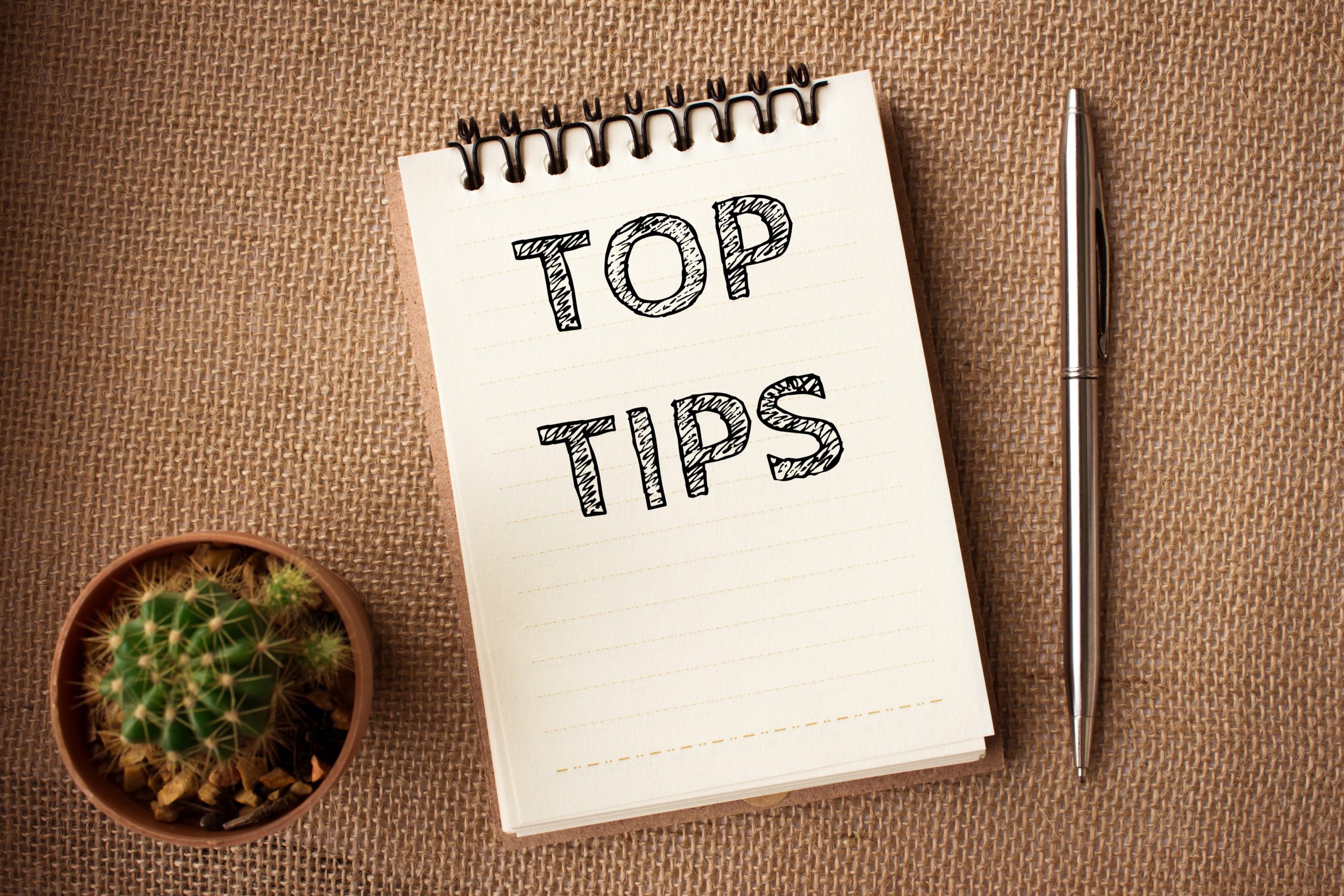 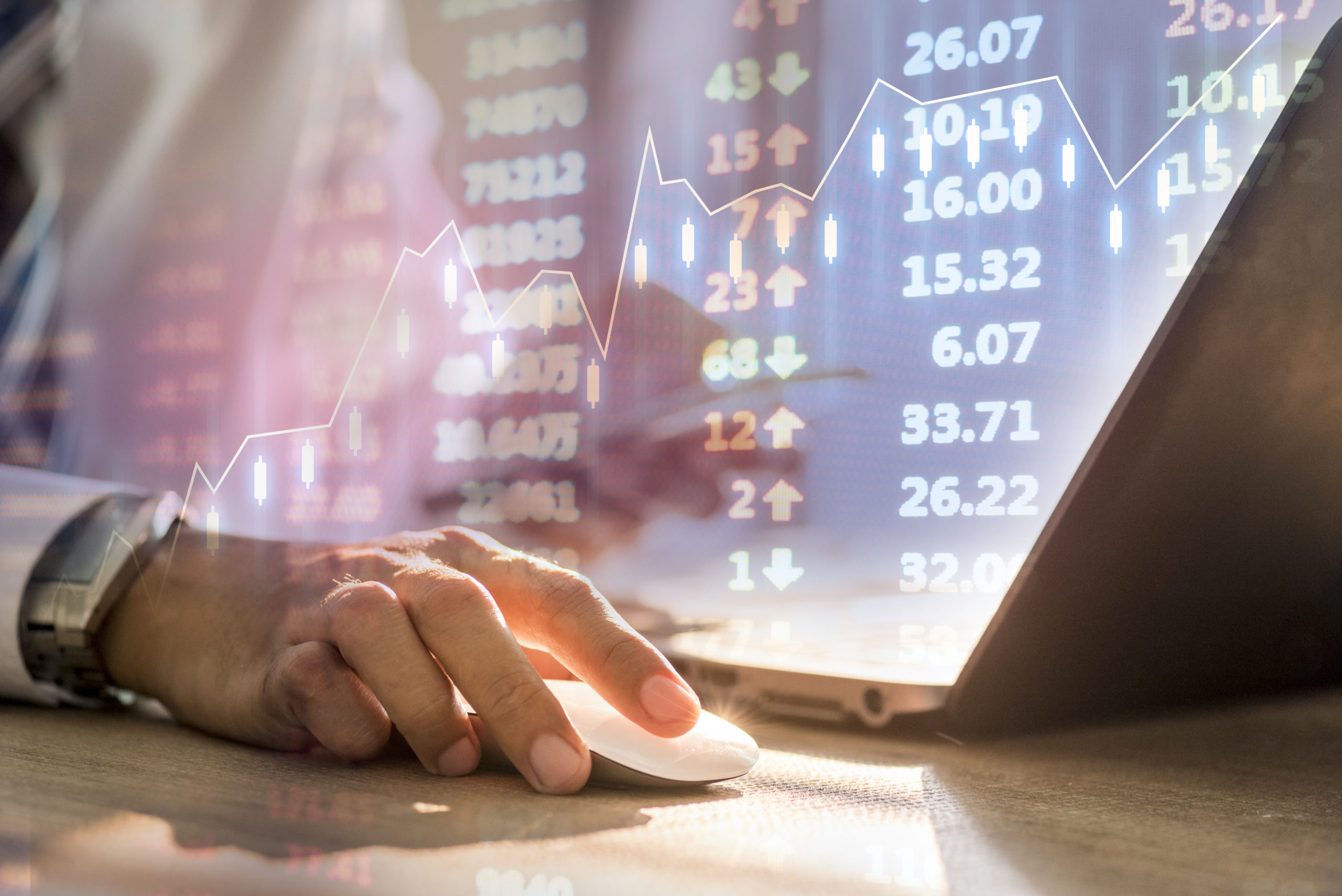 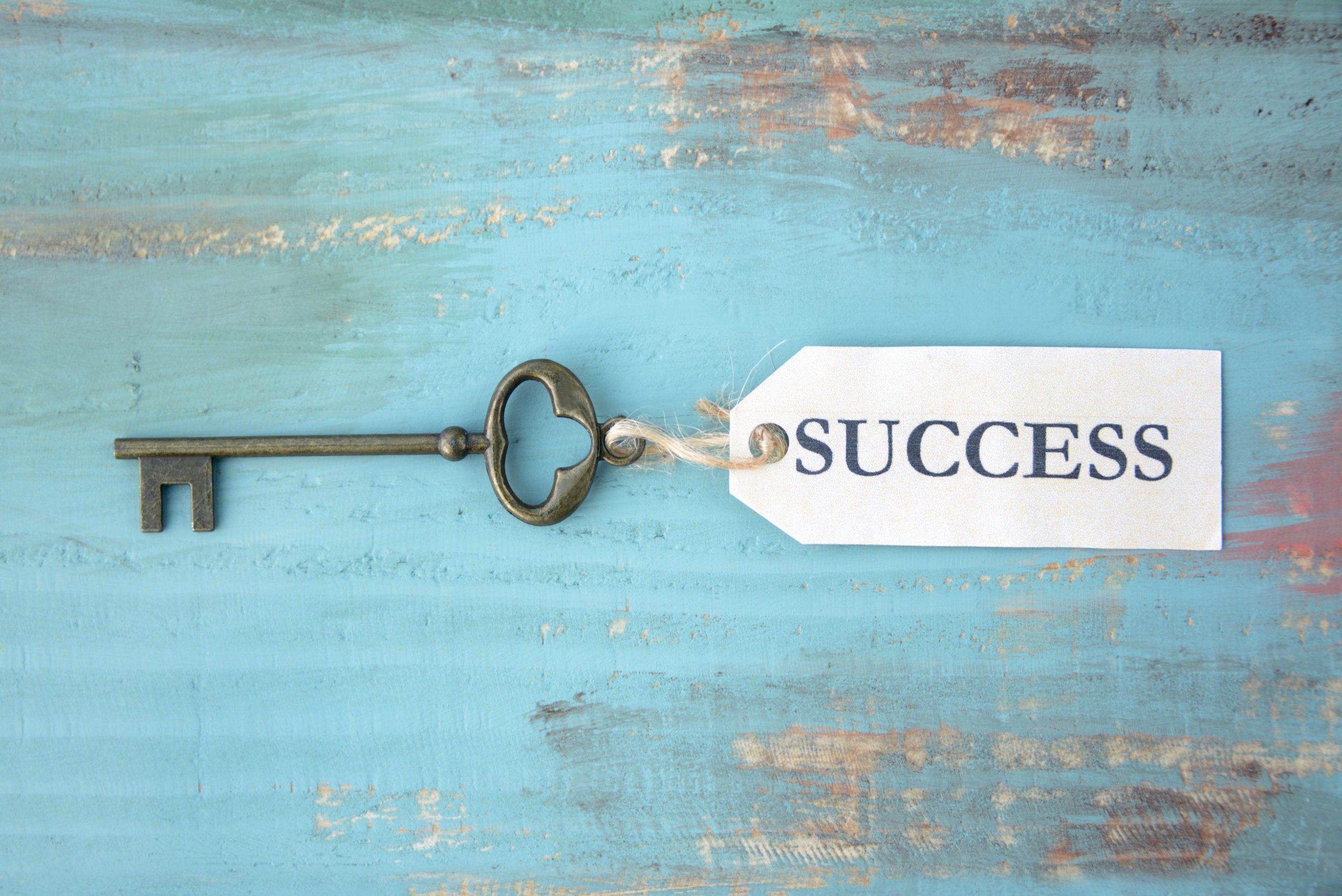 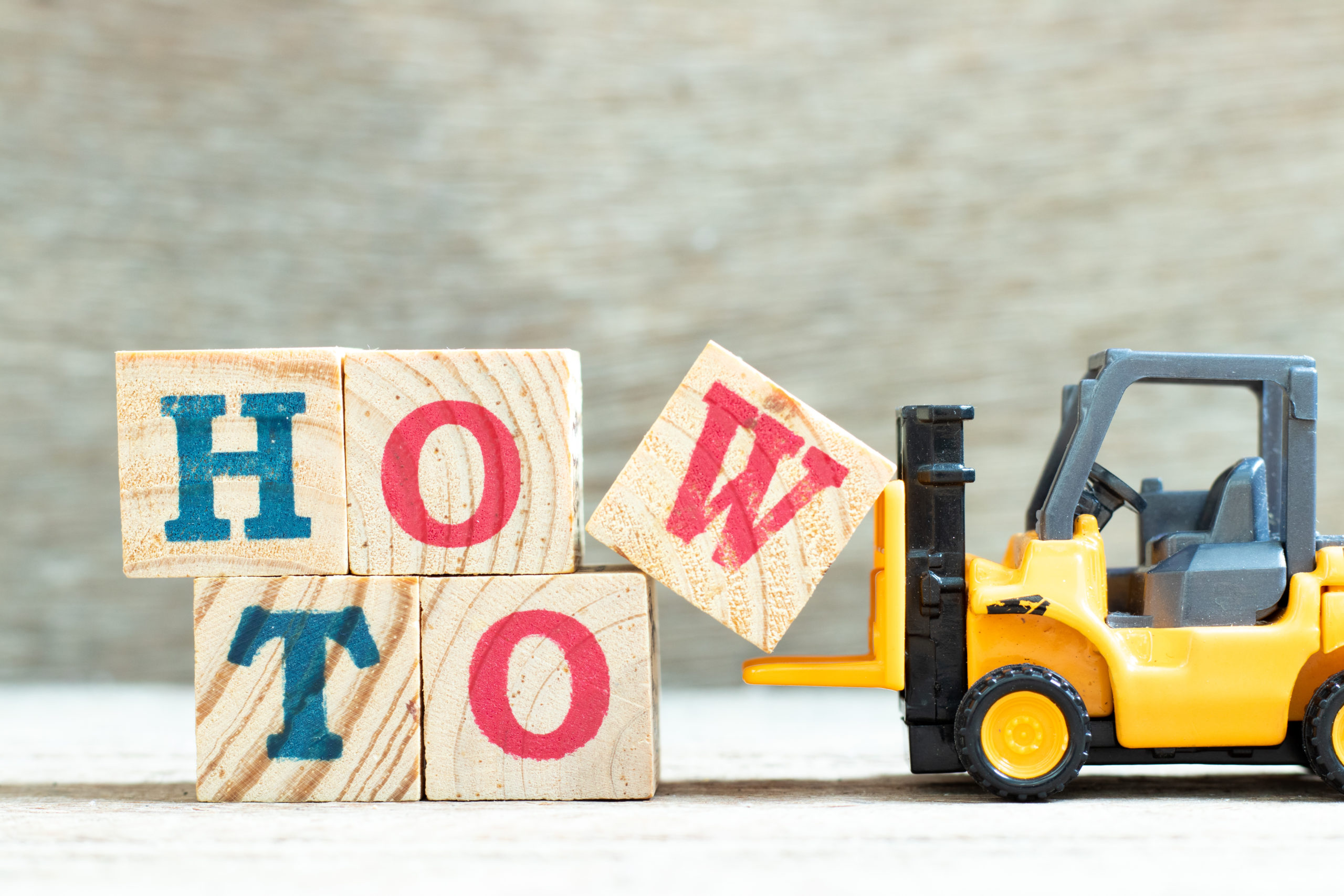